Most Startups are Expensive Hobbies 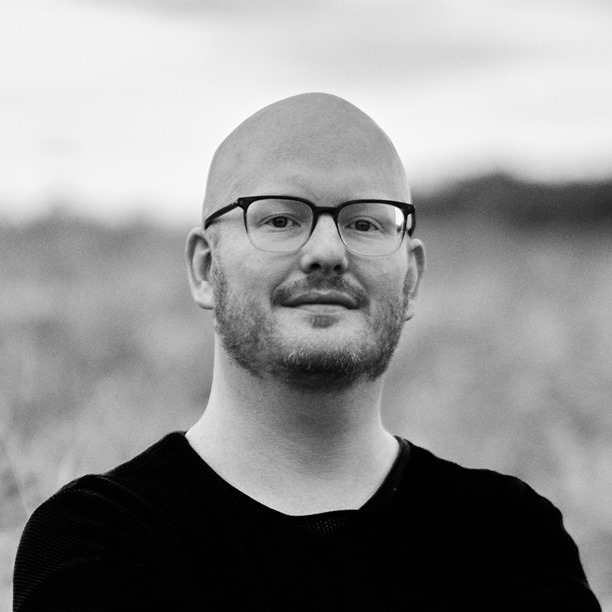 I wrote this post originally in 2012 when the news of Kraft splitting in two companies was announced. According Dutch news sources this became the biggest startup. It triggered me to think about the broad use of the term startup. I’ve re-written parts of the post for your reading pleasure.

Yesterday I read an article about Kraft splitting into two companies. The article was written by a Dutch source of interesting ‘entrepreneurial’ news.

Kraft is a big corporation with popular snack food brands. Splitting the company logically results in two companies, of which one is ‘new’.

The CEO of the new entity called themselves the biggest startup in the world, with 28 billion in revenue and 100.000 people working for them. They have proven products on the shelves in stores around the world.

Are you kidding me? This is not a startup. That’s a big conglomerate.

I meet many people that are working on a startup of their own. More and more acceleration programs are launched, focussing on bringing forth more startups actively. More and more money is flowing into the ecosystem. Most founders are overly focussed on their product, operating without proper hypothesis around their business model and potential growth. Time is spend on redesigning the product. On brainstorming the next feature and push it out. Not enough time is spend on designing and validating the business model.

That’s not a startup, but an expensive hobby.

So we start calling product concepts a startup. Right next to that an existing conglomerate with 300 offices and existing brands calls themselves a startup too. Something is off.

Don’t get me wrong, I really love most product concepts I hear. At Firmhouse we have side projects as well. It’s within the nature of an entrepreneur to spot problems or opportunities and develop a solution for it. But not all projects should be considered a startup.

The best definition of what a startup is comes from steve blank:

A startup is an organization formed to search for a repeatable and scalable
business model.

Now, when people ask me what we do, I don’t mention the term Startups at all. We’re in the business of starting new companies. New firms. We bring them to a level where they can exist on their own. A level where they have early traction and a baseline revenue stream to keep the lights on.