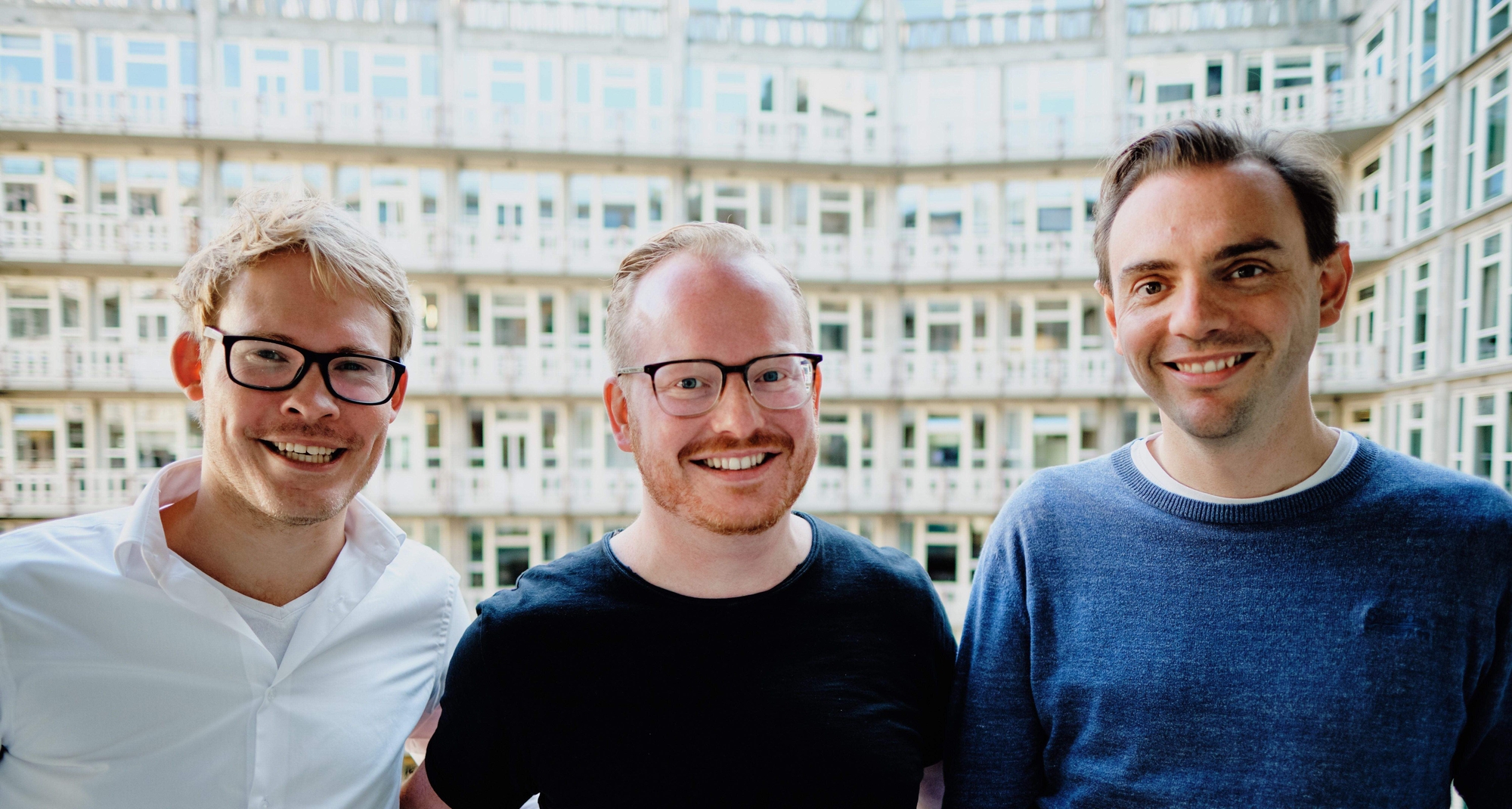 The Dutch service economy is growing rapidly. More and more people want to use products but don't necessarily need to own them. Firmhouse responds to this and developed a subscription platform that companies can use to offer their products “as a service”.

Rotterdam company wants to use the investment to conquer Europe

The Dutch service economy is growing rapidly. More and more people want to use products but don't necessarily need to own them. Firmhouse responds to this and developed a subscription platform that companies can use to offer their products “as a service”. Some of its first clients are Philips and Nestlé. Today, the company announces that investment fund TechFund One has offered a capital injection of 600,000 euros.

With the subscription platform, it becomes a lot easier for companies to offer their products in the form of a subscription. Apart from that, Firmhouse – nominated for the Deloitte Technology Fast 50 – wants to firmly boost the reuse and recycling of products in the Netherlands. The company is going to use this 600,000 euro capital injection to grow substantially over the coming period. “We want to invest heavily in our platform and make it even more accessible for the users. It won't be long before they can use the platform independently. We also plan to increase our commercial activities. This will allow us to reach a new client base,” says founder and CEO Bob Jansen.

From ownership to use

Companies that want to join the growing service economy quickly run into the limitations of their existing systems. Not only is it often difficult to adjust sales and billing systems, but also the investment they need to start frequently proves to be a barrier. Firmhouse solves that problem. Through this platform, consumers can obtain the products they want directly from the manufacturer, on a monthly subscription basis. The companies retain ownership, which is an incentive for them to ultimately reuse or recycle the product. “This is how we can speed up the transition to a more sustainable world,” adds Jansen. “Apart from the complete workflow of a subscription model, the platform can also be easily customized to the specific requirements of any client.”

Investing in a business model of the future

Investment fund Techfund One, an initiative of De Breed & Partners and Investormatch, sees plenty of opportunities for product-as-a-service business models, the business models of the future. “Companies can use the Firmhouse platform to launch their own subscription model for their product or services in no time, including all kinds of services for logistics, payments, and customer feedback. The ambition to scale this up further fits right in with our fund,” says Peter van Meersbergen of TechFund One.

Firmhouse was established by Bob Jansen and Michiel Sikkes over ten years ago and they were joined by Robbert van Geldrop a few years later. Paul Bakker is one of their first investors and acts as a strategic advisor. Some of the company's clients are household names like Philips, Nestlé, and Stiho, but they also have starting companies such as Ridestep. The founders want to grow significantly over the coming years, with the ambition to ultimately become a market leader in Europe. “This investment will be a big step towards that,” says Jansen.

Receive the latest news on our journey to a sustainabile world & economy.
Thank you! Your submission has been received!
Oops! Something went wrong while submitting the form.
We will never share your email address with third parties.